The Maurienne Valley, on the Great Alps road

Make the most of your holiday in Savoie to visit the Maurienne valley, the longest Alpine valley in France! From Saint-Jean-de-Maurienne to the Col du Galibier and the Col de l'Iseran, via Modane and Bonneval-sur-Arc, Savoie carries you away to landscapes that are rich in history, with mythical mountain passes, military fortifications and small, typically Savoyard villages.

From the Col du Galibier to the Esseillon Citadel

6 km away from your holiday residence in Valfréjus, the Maurienne valley is the longest Alpine valley in France, as well as the most southerly of the big valleys running across Savoie. It extends for 120 km between Italy and the Upper Alps, and includes a whole host of ski resorts, among the most famous in Savoie, including Les Sybelles, La Toussuire, Les Albiez, Orelle and Les Karellis.

But the Maurienne valley doesn't only attract skiers. In fine weather, experienced cycle tourists take on the Col du Galibier, one of the hardest mountain passes in Europe. At an altitude of 2,642 m, it marks the frontier between Savoie and the Upper Alps. For all cycling fans, this giant of the Tour de France has legendary status. History buffs will prefer to explore the vast Esseillon Citadel, between the villages of Aussois and Avrieux, on the royal road of Mont Cenis. This highly strategic spot was chosen by the kingdom of Piedmont-Sardinia as the site for a line of four forts and a redoubt: Marie-Thérèse, Charles-Albert, Marie-Christine, Charles-Félix and Fort Victor-Emmanuel, each named after a sovereign from the House of Savoy.

Saint-Jean-de-Maurienne: an open windown on the great mountain passes

Saint-Jean-de-Maurienne is an inescapable stop between France and Italy. The town is located right at the heart of the Arc valley and is the historic home to the House of Savoy. It is also the "world capital of cycling climbers" and the starting point for some great rides towards the big Alpine passes, the ones that have marked the history of the cycling, including Galibier, Croix-de-Fer, Télégraphe, Glandon and the Col de la Madeleine, well known to riders in the Tour de France. The most energetic visitors will continue with a ride up the Iseran, the highest mountain pass road in Europe (at an altitude of 2,770 m).

Modane, at the heart of the Vanoise National Park

The gateway to the ski resorts in Haute Maurienne, Modane is a little mountain village near the Italian border and the Upper Alps, located just below our Club Hotel in Valfréjus. With the Vanoise mountains to the north, the Mont-Cenis and Cerces ranges to the south, Modane has always been an important Alpine gateway. Since the age of Hannibal, the great names in history have travelled through the Maurienne valley, along the River Arc, leading to the old village of Bonneval and the hamlet of L'Écot. Many fortifications were built here in the 19th century, before Savoie became part of France, and also later, to consolidate the Maginot Line in the Alps. Today, Modane focuses on mountain tourism with a very wide range of activities on offer, including hiking, Alpine skiing, cross-country skiing, ice climbing, cycling, fishing, via ferrata and zip-lining. Plenty to keep you busy during an active and energising holiday in Savoie. 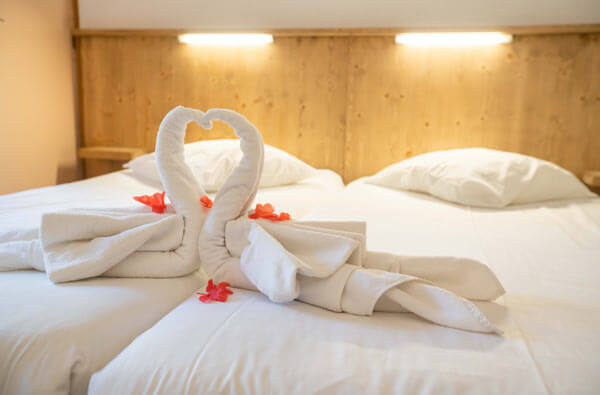 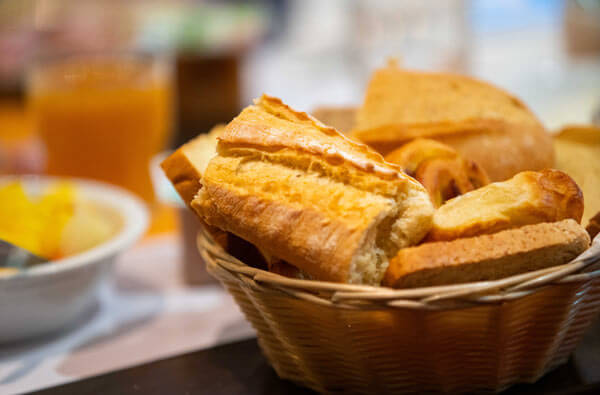 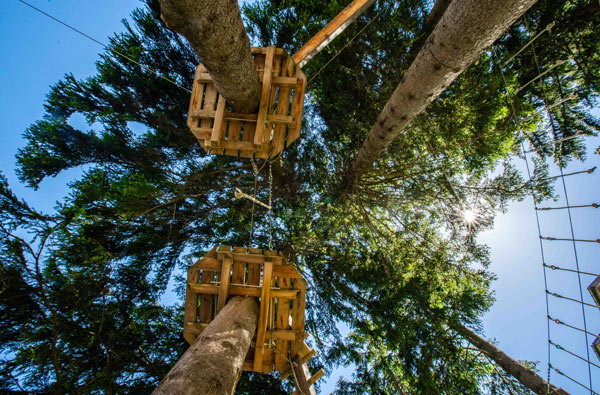 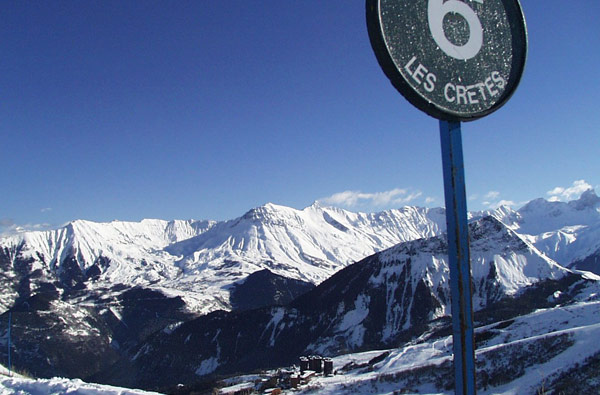 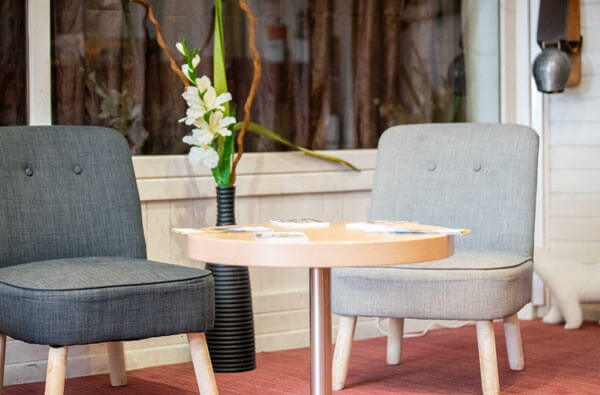