In a spectacular natural setting, at the heart of the Corbières region, follow the Cathar castle route and immerse yourself in the history of these hillside fortresses. Some 20 exceptional sites ready to welcome you and tell their stories. Here are just some of them.

First of all, who were the Cathars?

The Cathars were followers of a Christian sect in the Middle Ages. They were highly influential in the late 11th century. From 1209 to 1229, the Catholic Church launched the Albigensian Crusade against the Cathars, considering them as heretics. The Cathars took refuge in the rocky hillside fortresses in the Minervois and Corbières regions. Here are some of the legendary "Cathar Castles" that you can visit during your stay at our holiday residence near Carcassonne.

30 km away from your holiday residence, just outside Carcassonne, set off to explore the four Cathar castles in Lastours: Cabaret, Tour Régine, Surdespine and Quertinheux. Perched at an altitude of 300 metres, in the Montagne Noire range, these fortresses were the Cathar's last refuge in the 13th century. From the village, the Lastours belvedere is a chance to admire the castles from different viewpoints. If you are feeling energetic, you can climb up to the four towers, at the heart of the Montagne Noire range.

Built high in the Corbières range, at an altitude of 460 m, Termes Castle is one of the most illustrious Cathar fortresses. Today, the castle ruins tell the tale of the Crusade led by Simon de Montfort. The visit includes an audioguide, an information film and an exhibition entitled "1210, the Siege of Termes Castle". Have you discovered all the Cathar fortress' secrets? Then take this opportunity to visit the Termenet or Coynepont Gorges.

On the border between Aude and Pyrénées-Orientales, in Cucugnan, Quéribus Castle was the last Cathar bastion to fall to the Crusaders in 1255. This is where Chabert de Barbaira surrendered. Perched on a rocky spur, at an altitude of 729 m, Quéribus Castle is the best-preserved Cathar castle and has looked down over the Roussillon plain for over 1000 years. Don't miss the Gothic room in the castle keep, the corps de logis (main building), the storage room and the cisterns.

Villerouge Castle stands south-east of Carcassonne, in the Hautes-Corbières region. The castle has been very well restored. With an audioguide, you can visit the various rooms in the castle and see village life at the time of the Cathars and hear the story of Guilhem Bélibaste "the last-known Cathar" and Bishop of Narbonne. Recreated mural paintings, models, video projections and films complete the visit, which is rounded off by the wall walk and castle keep. Don't miss lunch at the "Medieval Rotisserie" and get a taste of 14th century cuisine that is unique in Europe!

Aguilar Castle is hidden away among the Haut Fitou vineyards at an altitude of 320 metres. It has kept watch over the Tuchan plain and access to the Corbières region since the 12th century. It became a royal fortress at the end of the Albigensian Crusade. The castle has preserved all its prestige, with its original outer wall flanked by six towers (late 13th - early 14th century). Don't miss the Medieval Days with an introducing to sword fighting and archery, a historic reenactments and guided tours (July and August).

Standing on a rocky spur, at an altitude of 697 metres, the greenest of the "vertiginous citadels" has looked down on the Boulzane valley for centuries. In 1242, Puilaurens Castle was home to a community of "Perfecti" (the name given to devout Cathars), before it fell into the hands of the French kingdom a few years later. To get there, you need to follow a single narrow route protected by double bends through the middle of a pine forest. A guided or non-guided tour gives more details about the strengths of the fortress, its military architecture, legends and mysteries.

High on a limestone crest at an altitude of 800 m, Peyrepertuse is the biggest and most impressive of the Cathar castles, with a surface area similar to the medieval city of Carcassonne. The most famous of the "vertiginous citadels", it was built between the 10th and the 13th centuries. It provides a striking panorama over the Corbières region and its vineyards. A stony path going around the mountain takes you up to the castle after a 20-minute walk. Not to be missed in summer: falconry displays, the 811 Festival and the Peyrepertuse Medieval Festival.

Montségur isn't the most spectacular of the Cathar castles, but it is no doubt the most "Cathar" of the Cathar castles. In the first half of the 13th century, the Cathars' last fortress was besieged four times, but only once successfully. At the foot of the castle, the village of Montségur hosts the Cathar museum with the very fine archaeological objects found during excavations on the site. Legend has it that the Holy Grail, the chalice where Christ's blood was collected, was hidden somewhere in the vicinity of Montségur Castle...

Where to spend the night when you vist the Cathar castles.

Le Château de La Redorte, our holiday residence, is at the edge of Cathar country, near Carcassonne. It has high-quality, fully equipped 4-star flats to rent, along with family suites and villas, in a typical village in the south of France. The chance to visit all the castles, medieval towns and Cathar museums. Some 20 exceptional sites ready to welcome you and tell their stories. 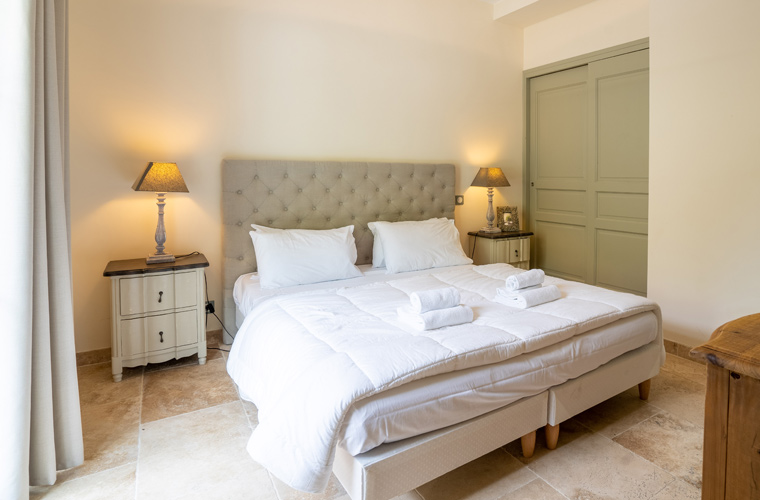 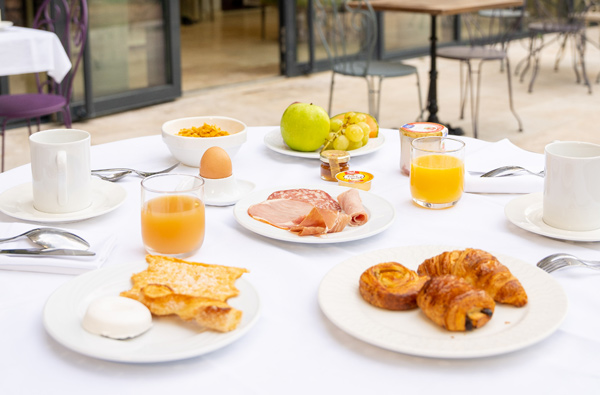 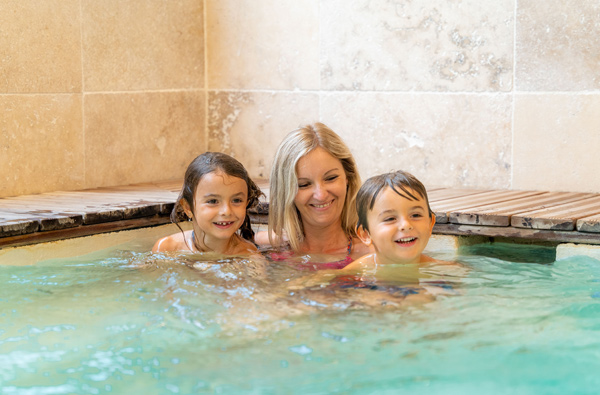 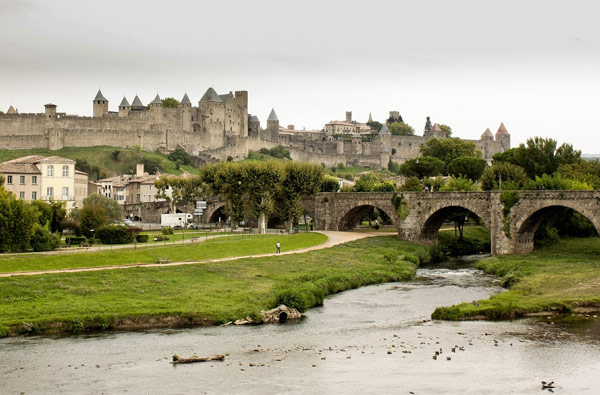