Just a few miles from Arles, Les Baux-de-Provence is a real treasure of landscapes, stories and history. The landscape is a "listed Nature Site". At its heart is a Provençal village of outstanding richness, a castle built on the Alpilles mountains and an extraordinary quarry where sound and light shows take place. Come and see it!

A natural site of outstanding beauty

Make the most of your holiday rental near Les Baux-de-Provence to visit this charming little town at the heart of the Alpilles region, 15 km from Arles. Leave your car at the car park and set off on foot to explore the hidden treasures of a village ranked as one of the "Most Beautiful Villages in France". Wear some good walking shoes, there's a bit of a climb! Les Baux was built high up on a rocky plateau at an altitude of 245 m. But the effort is soon rewarded with a breathtaking view over Camargue and Provence, the vineyards and olive trees of the Alpilles.

Like many Provençal villages, Les Baux is a maze of narrow, winding and very picturesque streets with meticulously restored cobblestones. It is teeming with old houses, crafts workshops, small shops, cafés and restaurants. This medieval village has 22 listed buildings. Notable examples are the Eyguières Gate, the only access to the village until 1866, Saint-Vincent des Baux church, partly dug out of the rock between the 12th and the 16th centuries, the Quinqueran Hospital, founded in the 16th century, and the White Penitents' Chapel standing on the cliff's edge.

Visitors can also admire some fine Renaissance townhouses that are now mostly art galleries and museums: the Hôtel des Porcelets (16th century), now home to the Yves-Brayer Museum, the Jean de Brion House, where the finest works of Louis Jou are exhibited (a Spanish printer and typographer) and Queen Joan's Love Pavilion, a small temple of Renaissance decorative art. Make the most of your visit to Les Baux-de-Provence to explore the art of the santon makers. In a beautiful 18th century building, the Santons Museum has one of the finest collections of Provençal santons (figurines), some made by Fouque, Carbonel, Jouve and Peyron Campagna. All the beauty of Provence in miniature!

At the edge of the village, the Baux fortress extends over seven hectares. Here you can see the ruins of a castle built between the 11th and the 13th centuries, the castle keep and the Saracen Tower, the castle chapel, as well as a collection of medieval siege engines in working order. At the Castle Museum (with a reconstitution of Les Baux), you can learn about village life and history from prehistoric times to today.

In Val d'Enfer, outside the village, the monumental limestone quarries are the venue for immersive exhibitions and impressive light shows projected onto the quarry walls. Each year, there is a new programme featuring the greatest names in the history of art. The location, the spectacle, the music… Everything is quite simply magical and magnificent! 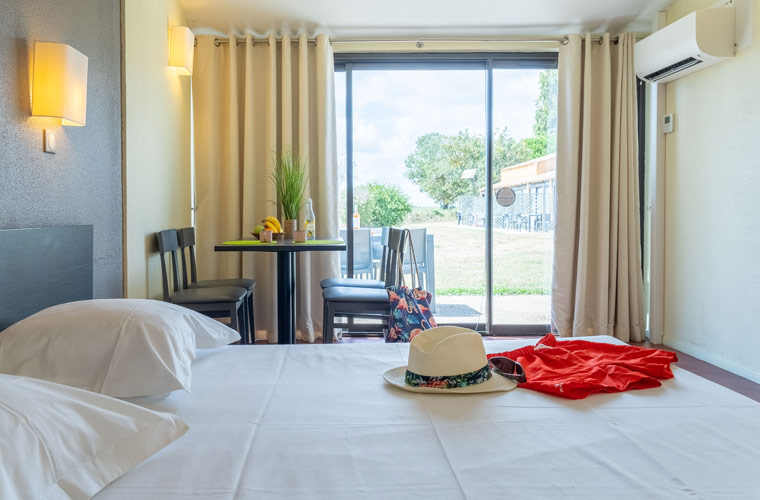 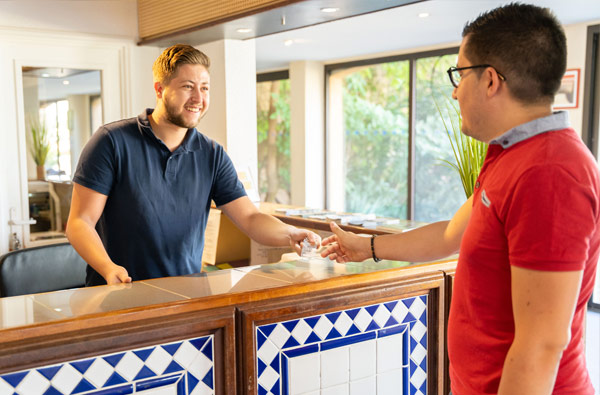 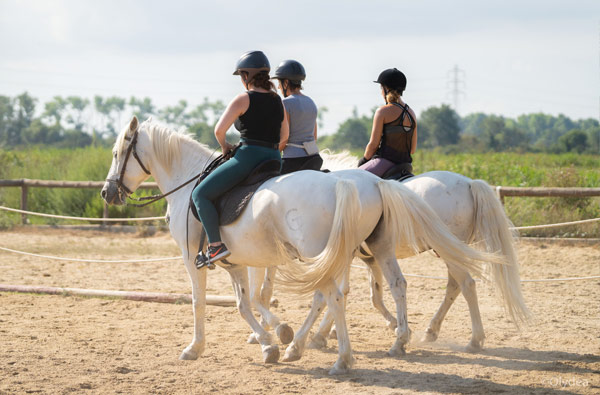 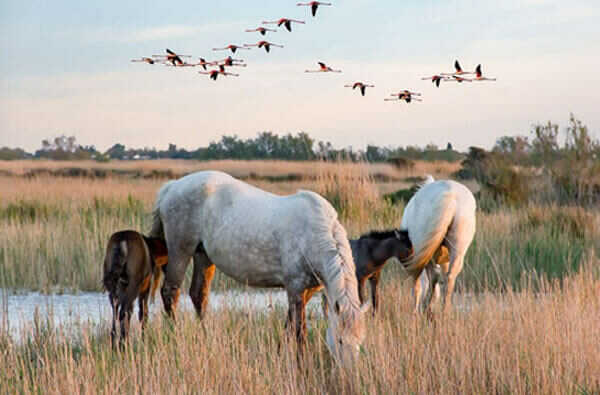