The Grand'Maison dam is the most powerful hydroelectric plant in France

The Grand'Maison dam is between the Belledonne and Grandes Rousses mountain ranges at an altitude of 1,700 m. It is one of the most recent large-scale dams in Europe and the most powerful hydroelectric facility in France!

A giant battery at the heart of the Alps

25 minutes away from Les Hameaux de La Perrière, our holiday residence, at the meeting point of Savoie and Isère, Lake Grand'Maison and its hydroelectric facility in Vaujany is France's most powerful dam. With a storage capacity of 137 million m3 of water, the Grand'Maison dam produces as much electricity in two minutes as two first generation nuclear reactors! The site supplies 8 % of French hydroelectric capacity and 9 % of EDF capacity.

The colossal project of digging into the mountain

Work began on the dam in 1978. It is 140 metres high and 550 m long, a record for the period. Ten years later, in 1988, France's most powerful hydroelectric dam was inaugurated with great pomp. They literally had to move mountains to build this monumental structure: excavating millions of tons of rock and earth, digging dozens of kilometres of galleries and underground pipes, and assembling and soldering over 70,000 metric tons of steel. Standing upstream from the Romanche valley, on the River Eau-d'Olle, the Grand'Maison hydroelectric plant makes use of two reservoirs: the Grand'Maison dam reservoir, at an altitude of 1,700 metres, and the Verney reservoir, 950 metres below.

The EDF Hydrélec Museum, an exceptional immersion in the dam

How do you turn water into electricity? To find out, visit the EDF Hydrélec Museum in Vaujany, on the banks of the Lac du Verney, just 15 km away from your holiday residence in Savoie. The museum was built on the banks of the dam and is unique in France. It reveals all the secrets of hydroelectricity. Here you can see spectacular industrial machines, a large collection of historic, technical and scientific objects, together with numerous multimedia tools: touch screens, augmented reality, interactive terminals, etc. You can also enjoy a panoramic view over the Grand'Maison dam, the Lac du Verney and the Alps!

During your holiday don't miss the "Escape the Blackout" challenge. You have just 15 minutes to start up the Grand'Maison hydroelectric plant by hand and prevent France from plunging into darkness! In July and August, you can also enjoy a pedalo trip on the Verney hydroelectric basin! Together with a guide from the EDF Hydrélec Museum, set off to see the Grand'Maison plant from the lower basin in Verney. An open window on the past and future, on the changes to the landscape and to the neighbouring villages. 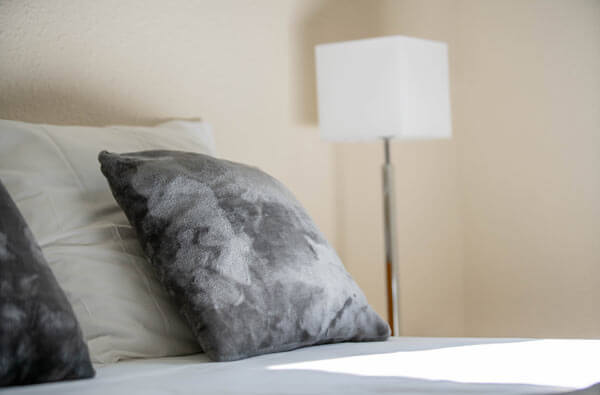 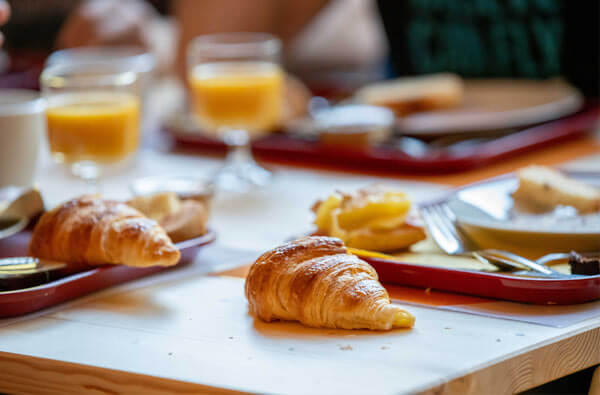 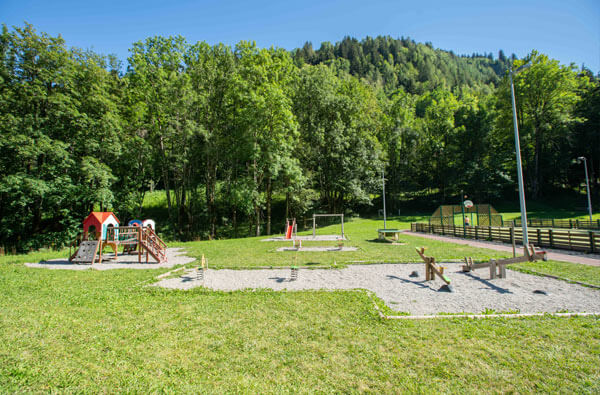 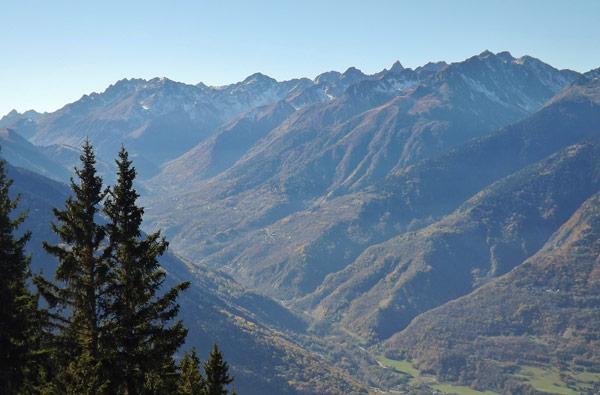 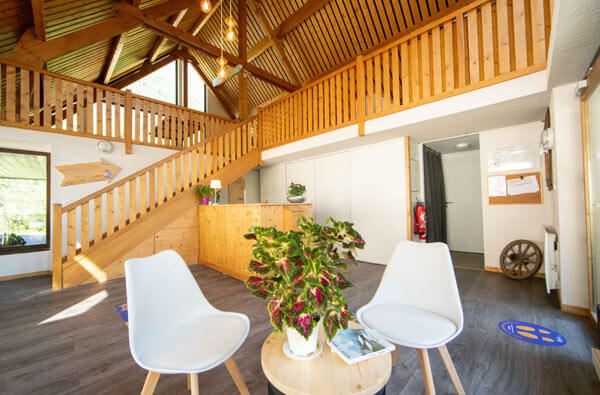