From Saint-Pierre-la-Mer to the Narbonnaise Nature Park via the Etang de Sigean: a great holiday in the Aude region

From the Montagne Noire to the foothills of the Pyrenees, from the medieval city of Carcassonne to the Etang de Sigean via the Canal du Midi, the Aude department extends to the Mediterranean coast in an endless variety of landscapes, history and culture. Come and see it!

Aude is famous for Carcassonne, a medieval city that is listed as part of World Heritage by UNESCO. Thousands of visitors come to see its ramparts each year. And let's not forget Narbonne, the biggest Roman city in France and famous for heritage dating from Antiquity. But there are plenty of other hidden treasures to explore. From our holiday residence Le Neptune, you will have easy access to Gruissan, one of the most beautiful towns on the Golfe du Lion. You can also stroll along the little streets and visit the castle in the medieval town of Villerouge-Termenès, walk in the vineyards and hills of Lagrasse or enjoy a visit to Montolieu, the village of books and art. In the Corbières mountains, Fontfroide Abbey welcomes visitors to a listed site, with a thousand years of rich history. Your holiday in the Aude region is also a chance to explore the mysterious Cathar country. From the Mediterranean to the Ariège Pyrenees, at the heart of the sun-filled Corbières, the Cathar trail leads to the "citadelles du vertige" ("vertiginous citadels") and the most beautiful Cathar castles in Peyrepertuse, Termes, Quéribus, Aguilar and Puilauren. Aude is a destination that lovers of old stone will never forget!

Make the most of your holiday in Aude to stock up on nature! From Cathar country to the foothills of the Pyrenees, via the Mediterranean coast, the most beautiful natural sites in Occitanie are laid out before you: the Corbières mountains, the Montagne Noire, the Gorges de Galamus, Lake Saint-Ferréol, the Gruissan salt marshes and the Massif de la Clape to name only a few. On foot, by bike or by boat, visit the Robine Canal that joins up with the Canal du Midi in Narbonne. Both canals are listed as part of World Heritage by UNESCO. In the Aude Pyrenees and in the upper Aude valley, immerse yourself in the most unusual landscapes in Occitanie, with a whole host of gorges, narrow passes, high-altitude plateaus and mountains. Aude is also a land of "étangs" (lakes), including Bages-Sigean, Ayrolle, Gruissan and La Palme. A must for nature lovers! And to give a touch of exoticism to your holiday in Aude, set off for adventure on the safari trails in the Sigean African reserve. A great getaway guaranteed!

A holiday on the Mediterranean: head for Saint-Pierre-la-Mer and the Aude coast !

Feel like diving into the sea? Come and enjoy the sun, the sea, the sand... and your holiday residence on the Aude coast! Right at the centre of the large and small seaside resorts of Narbonne-Plage, Gruissan, Leucate Port-la-Nouvelle, La-Palme and Saint-Pierre-la-Mer. Between the garrigue heathland and the Mediterranean, Saint-Pierre-la-Mer is a top seaside resort in the Occitanie region. You're sure to fall in love with it during your stay at our holiday residence Le Neptune. This small island in the Golfe du Lion is part of the commune of Fleury d'Aude. Here you are guaranteed the total serenity and all the enjoyment of a seaside holiday. The small seaside resort has a long, 5 km beach with the sea on one side stretching out to the Etang de Pissevaches, and on the other a wonderful strip of sand heading off towards Port Brossolette, at Narbonne-Plage. So what are you waiting for? This is the right time to pack your suitcase! 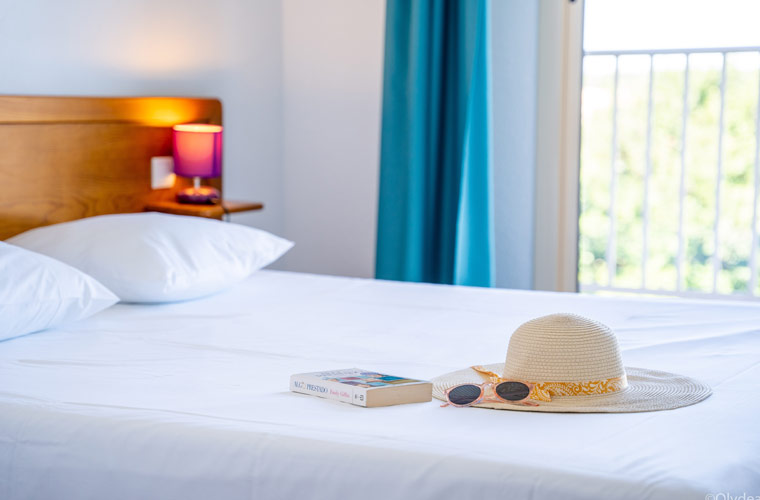 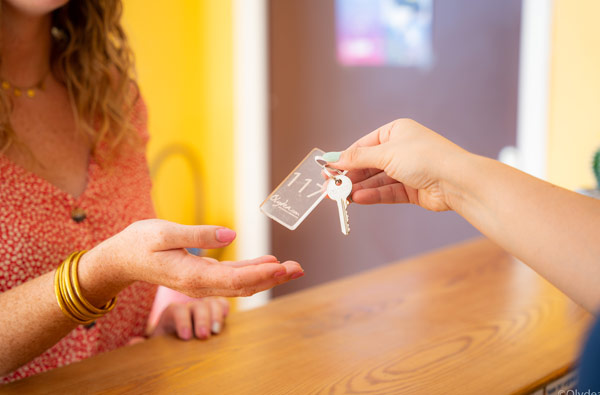 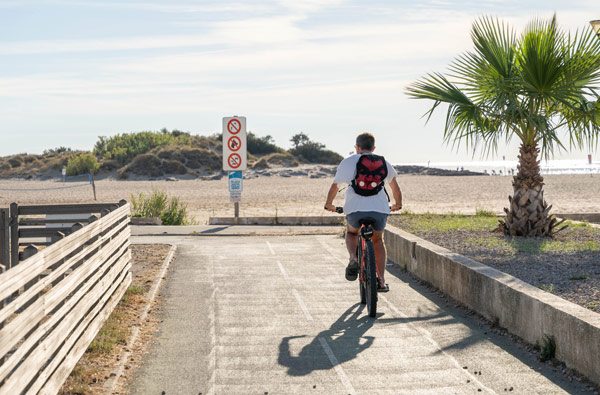 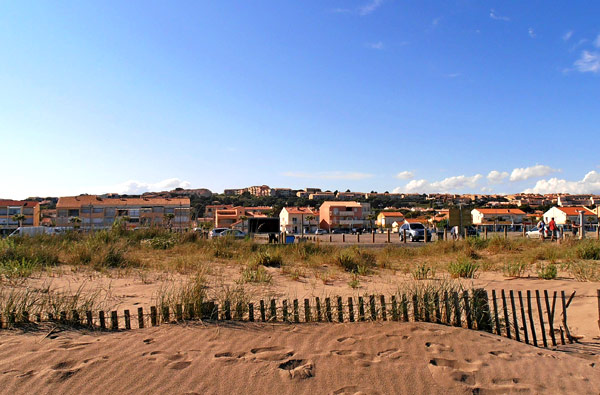