About 15 minutes from your residence in Saint Georges, discover a must-see on the island of Oléron, namely the emblematic Chassiron Lighthouse in the commune of Saint Denis d'Oléron in Charente Maritime.

Location of the Chassiron lighthouse

The history of the Chassiron lighthouse, the emblematic site of Oléron.

Colbert built the first lighthouse in 1685, which was replaced in 1836 by the present tower under the orders of Lescure Bellerive. At 46 metres high, it is, along with the Baleines lighthouse in Saint Clément and the Cordouan lighthouse, one of the oldest lighthouses in France still in operation.

Initially it was all white until 1926 like most of the lighthouses in France. But to differentiate itself and above all to make it more visible for daytime navigation compared to the other lighthouse in Charente Maritime on the Ile de Ré, namely the famous Baleines lighthouse in Saint Clément, it was decided to repaint it with three black stripes of 6 metres each.

The site of the Pointe de Chassiron, also called by sailors "the end of the world", but also the Rock of Antioch, was one of the most dangerous on the coast and caused many shipwrecks, quantified at several hundred.

The lighthouse to visit from the bottom to the top

At the foot of the lighthouse, you will discover a reconstruction of a fish lock. In the 1870s, up to 200 of them were counted on the island of Oléron. Note that you can still see one at the Sables Vignier not far from the residence.

Still at the foot of the Chassiron lighthouse, walk through the garden in the shape of a compass rose which is part of the "remarkable garden" label. For lovers of roses and scents, this is an Oléronian place to discover without moderation.

Let's climb up and at the end of the 224 steps, you will find the rotunda and its unobstructed view of Oléron and the ocean, as well as a museum on the themes of fishing and agriculture and its climatic hazards.

The lighthouse houses a museum and a show trail. On the first floor of the lighthouse, the rotunda houses a small museum. Let yourself be carried away by the story of a young shipwrecked man at the Pointe de Chassiron and discover a show entitled "Les Gens de la Côte, entre terre et mer". His story is illustrated by audio testimonies, period objects, models and videos. A very interesting moment, as much for the children as for the parents!

Les Foulées de Chassiron, a race at the foot of the lighthouse, between cliffs, vineyards and marshes

Every year, at the beginning of August, the Foulées de Chassiron welcomes hundreds of sportsmen and women for a 12-kilometre race with the Chassiron lighthouse as a backdrop! The race starts at the northern tip of the island, at the foot of the emblematic Chassiron lighthouse, skirting the cliffs, winding through vineyards and marshes before finishing on the beach. 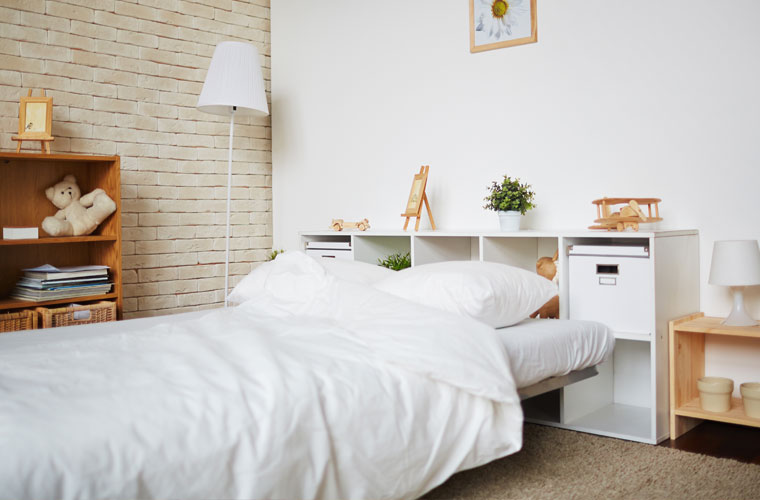 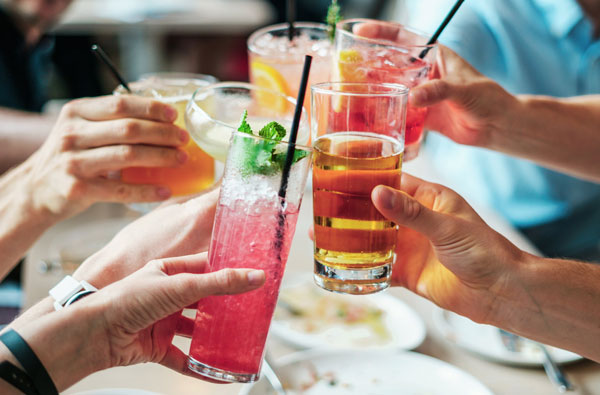 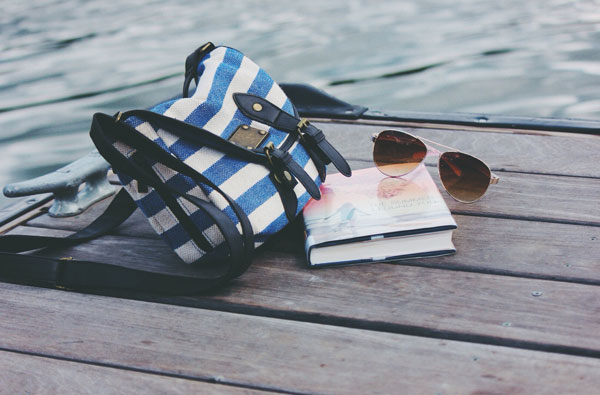 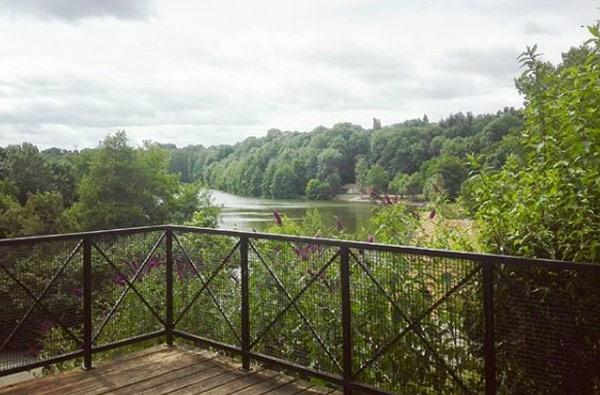 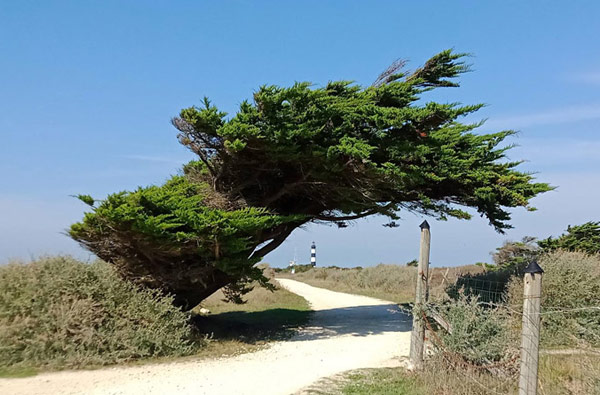 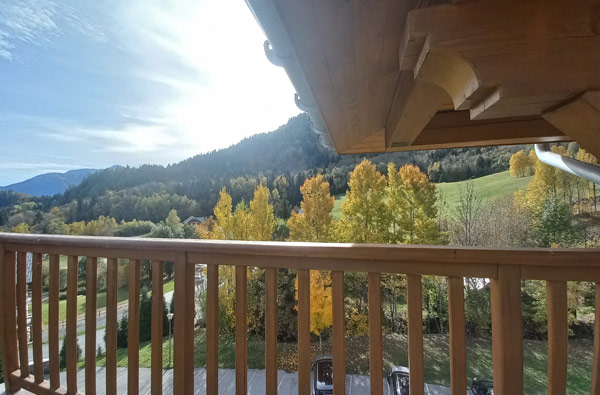 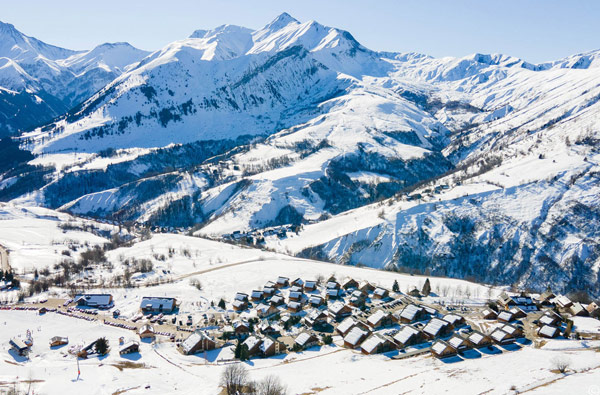