The Vendée Bocage area is a preserved natural environment with plenty of trails around Les Herbiers, the Vendée mountains, the viaducts and bridges in the Sèvre Nantaise valley. Come and see it!

From Montaigu to Pouzauges, the upper Vendée Bocage area is home to a rich natural and cultural heritage, with the Mont des Alouettes towering above. This is the highest point in Les Herbiers (at an altitude of 232 m) and was an important site during the War in Vendée. At the heart of the "Vendée Switzerland", the holy town of Saint-Laurent-sur-Sèvre is not far from Le Hameaux des Épesses, and is also well worth a detour. Many pilgrims come here to pay their respects at the grave of Father Louis de Montfort. Pope John Paul II made a visit here in 1996. History buffs will take the time to visit Bluebeard's Castle in Tiffauges, the Château de la Flocellière, the castle keep in Bazoges-en-Pareds, the Grasla forest, the Logis de La Chabotterie, Notre-Dame du Vieux Pouzauges church or Grammont Priory, founded in the 12th century by Richard the Lionheart.

Further east, the lower Vendée Bocage area stretches out from the Brittany marshes to the Atlantic Ocean as far as the Vendée plain, a land of windmills and tall castles. From your holiday residence in Vendée, set off to visit La Roche-sur-Yon (formerly known as Napoléon-Vendée), famous for its national stud farm, museums and Place Napoléon. When you leave the town for the picturesque countryside, you will come across other outstanding sites to visit: the Château des Essarts, the Romanesque church in La-Chaize-le-Vicomte, Mervent–Vouvant forest and the medieval town built, so legend has it, by the female spirit Melusine. If you have time, stop off at the village of Mouilleron, the birthplace of Clemenceau and General de Lattre de Tassigny, visit the Manoir des Sciences de Réaumur and Mervent Zoo to give your children a treat!

See the Bocage area from a vintage steam train

Make the most of your holiday residence near Mortagne-sur-Sèvre to ride on the Vendée Railway, 1900 style. From Mortagne station, get on board a real steam train and see the famous bocage landscapes, the three valleys with their three viaducts from the early 20th century and then full steam ahead to Les Herbiers. Far from the daily grind of the commuter train and reaching a heady speed of 30 km/h, the trip lasts 2 hours 30 minutes with a commentary. The train runs all through summer until autumn. 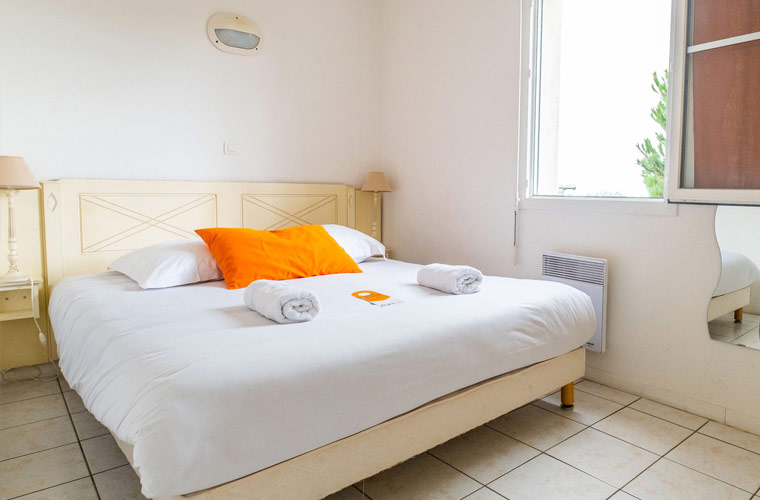 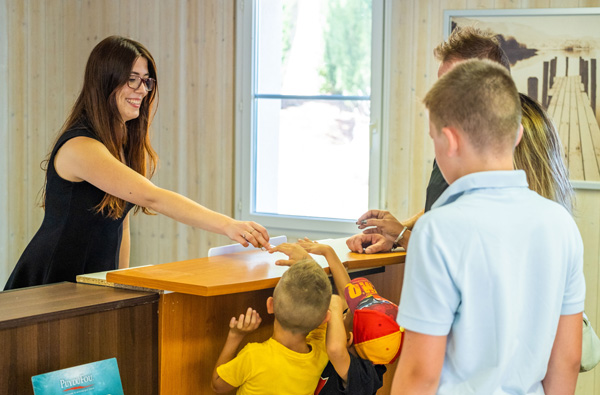 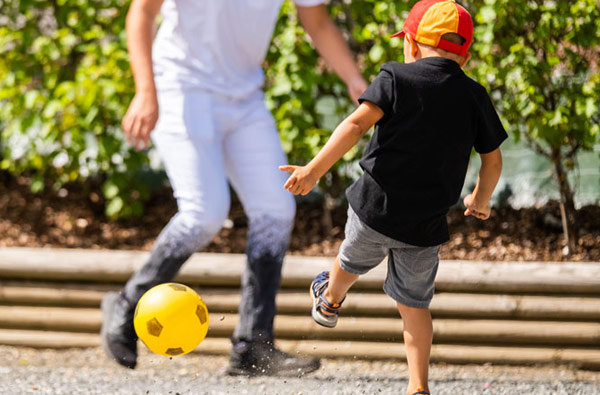 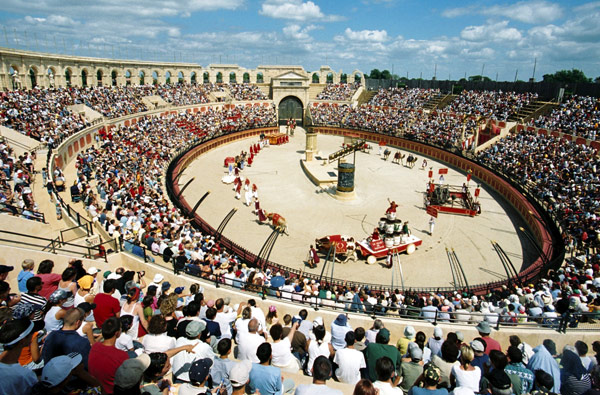