Make the most of your stay in the Chalosse region, between Landes and the Basque Country, to explore a region rich in history, heritage and traditions. And why stop there? You can also go on to pay a visit to the Béarn Pyrenees. So let's head for Bayonne and Pau, on the border between the Landes and Pyrénées-Atlantiques regions!

Bayonne, capital of the Basque Country

Set off from your holiday residence and explore the Basque Country and especially the beautiful city of Bayonne. On the border of the Landes and Pyrénées-Atlantiques regions, the capital of the French Basque Country is a cultural and festive Town of Art and History. The Fêtes de Bayonne are a famous festival. The running of the bulls, Basque dancing and singing, as well as banda music groups, brass bands and flower-filled corsos (street parades) attract over a million festayres (festival-goers) each summer.

Bayonne can also boast a remarkable heritage from 20 centuries of history. Examples include the ramparts built by Vauban to protect the town in the 17th century, the Roman Plachotte Tower, the network of medieval streets with their arcades, the beautiful half-timbered "beef blood" houses or the Château-Vieux, built by the kings of England in the late 12th century. Nestling between the River Nive and the Adour, Saint Mary Cathedral is also one of the most famous sights in the "Gascon beauty" that you should visit. The cloister, in Flamboyant Gothic style, dates from 1240 and is one of the biggest in France.

On the right bank, the Petit Bayonne district has preserved the spirt of a working-class district. The Nive quayside with its colourful façades reflect all of Bayonne's charm. Restaurants and small shops have opened in the quiet streets with their tall houses, along with a few bookshops. Here you can see the Saint-André "trinquet" (Basque pelota court), the oldest in France, where the game is still played. To find out more about the history of Bayonne, head for the Basque Museum, the only museum dedicated to the culture and traditions of the Basque country. Lastly, don't leave Bayonne without tasting a hot chocolate (frothed by hand) at the Maison Cazenave. An institution for over 150 years! The real food lovers among you will make for the Halles de Bayonne. This indoor market is not to be missed for anyone in search of local specialities: Bayonne ham, Espelette pepper, foie gras, pepper and tomato piperades, Gâteau Basque with cherries, mouchou cakes, macaroons and plenty of other treats.

Pau, the capital of the Béarn region

The Basque Country is just a step away from Béarn! Less than 100 km from your holiday residence near the Basque country, set off to explore Pau, a royal city and capital of the Béarn region at the foot of the Pyrenees.

There is so much to do in Pau that you'll have to make some choices. Among the most famous sights is Pau Castle, a medieval fortress built for Gaston Fébus. Here, King Henry IV was born on 13 December 1553. The castle was made into a National Museum in the late 1920s. Here you can see a wide range of treasures: paintings, sculptures, Sèvres porcelaine and tapestries from the Gobelins Manufactory in Paris. If you love museums, we also recommend a visit to the Bernadotte Museum, retracing the life of one of Napoleon Bonaparte's Marshals, who later became king of Sweden and Norway. The Fine Arts Museum is also well worth a visit for the richness and diversity of the collections, ranging from the 15th century to today.

If you want to go up in the world, take the famous Pau funicular railway up to Boulevard des Pyrénées. From there, you can enjoy a breathtaking view over the Pyrenees and the Pic du Midi d'Ossau mountain. "Pau has the most beautiful view of the land, just as Naples has the most beautiful view of the sea", said the French poet, Lamartine. Do you feel like a stroll in the shade of the trees? In Pau, there is a whole host of parks and gardens. Parc Beaumont is the city's most famous park. Here there is a wonderful Pyrenean garden, a play area for children, as well as an open-air theatre with free shows and concerts all through the summer. 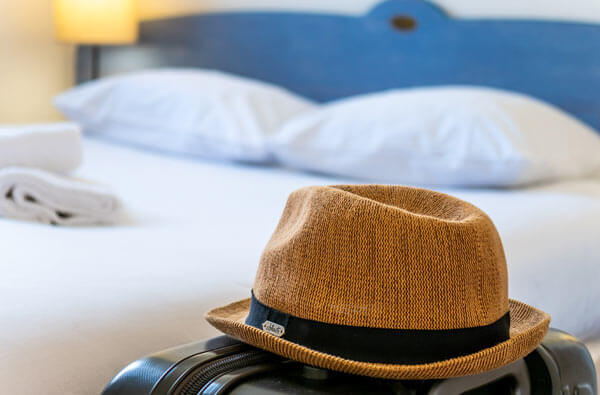 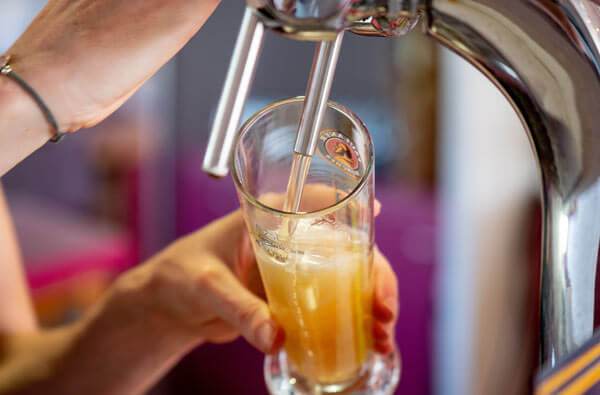 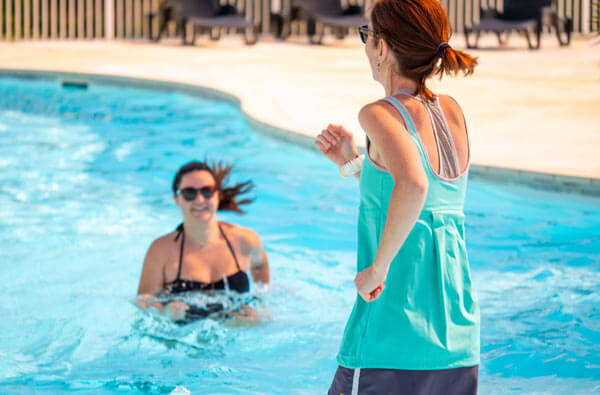 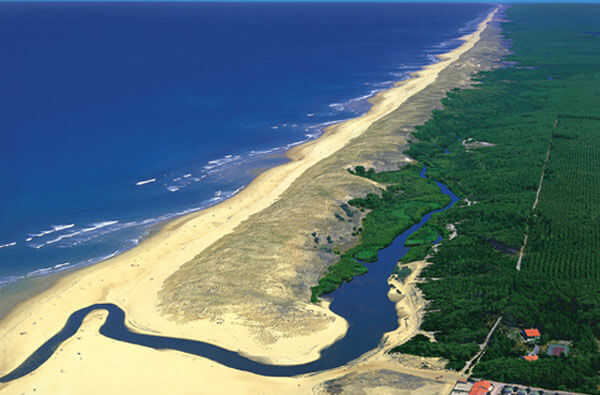 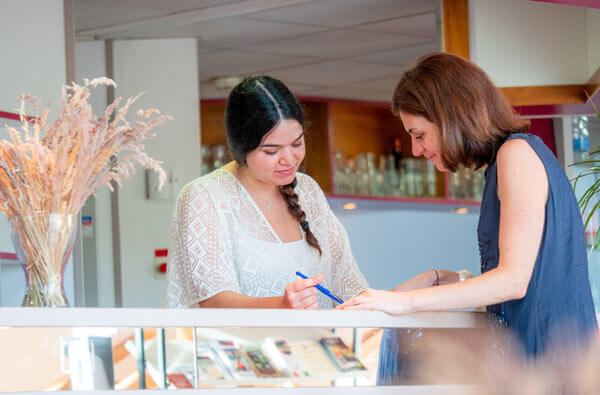